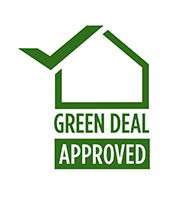 We are now an official Green Deal Installer. This means our survey, quotation, installation and certification systems have been upgraded to comply with requirements for the Governments new Green Deal incentive.

The Green Deal has been designed to enable people to have the cost of insulation, renewable energy and other energy saving products installed on their homes with long term finance attached to the electricity bill in affordable payments.

With the power prices soon to start ramping up, this scheme has been launched to enable people to bring their energy bills down as much as possible. Energy costs that are just about affordable now could soon be too high to be easily affordable.

For more information on the Green Deal and how to get a free assessment and Green Deal Providers, go to
www.gov.uk
Posted by Chris Rudge at 10:47 2 comments: 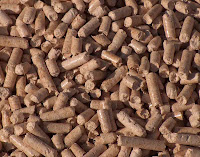 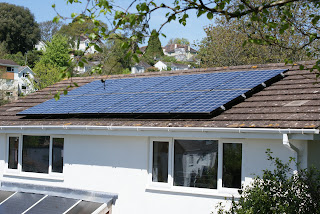 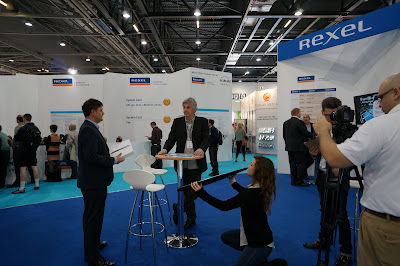 Another few days at this years National Ecobuild trade show at the Excel, Docklands, London has proved again to give us some inspiration for new directions in Renewables.
Although the trade stand attendance was down by some 30%, the quality of the attendees was quite impressive, with many new products and innovations on display.

As well as all this I was presented with an iPad from Suntech in recognition of the amount of modules we have been ordering and installing during the normally quiet month of January. This was quite an achievement for us and I must compliment our guys for being out in all weathers to achieve the rapid installation turnaround for our customers, who are already reaping the benefits of saved power and FiT generation.

The presentation was filmed by Suntech Europe and anticipate it will pop up on the internet some time in the future.

We are working on some exciting new projects for the new Solar PV year, and exploring new avenues for Renewable heating in preperation for the Domestic RHI. More news on that as it occurs.
Posted by Chris Rudge at 10:15 No comments: 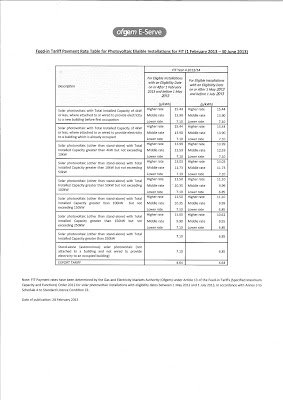